Appeal to the UN, EU and to the Organizations of the International Community Azerbaijan has initiated military aggression against Armenian Republic of Artsakh (Nagorno-Karabakh). 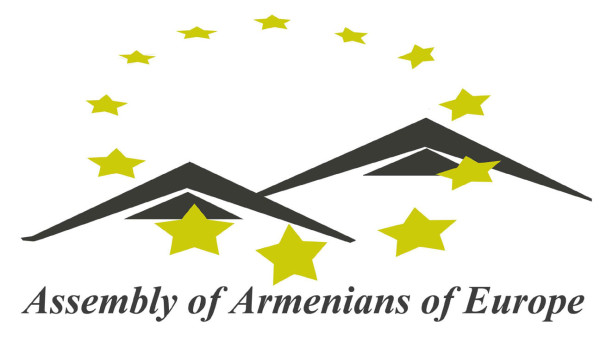 Turkey and now his “younger brother” Azerbaijan have the common aim and intents to put an end to the existence of Armenians in Armenia and Nagorno-Karabakh. Turkey’s openly supported of Azerbaijanis aggression against the peaceful people of Nagorno-Karabakh gives no doubt to above mentioned intentions.
THIS IS A LIFE AND DEATH SITUATION FOR ARMENIA.
TURKISH-BACKED ISIS TERRORISTS ARE NOW SHIPPED OUT TO AZERBAIJAN.
Azerbaijan is committing new war crimes by bringing Turkish-sponsored ISIS terrorist mercenaries against innocent defenseless civilian Armenians in the border villages of Armenia and Artsakh (Nagorno-Karabakh). Despite accusations from Baku and Ankara that Armenia started this attack, there is no logic for Armenia to provoke any military action. The current government of Turkey headed by Erdogan showing its horrible face has publicly threatened to FINISH OFF Armenia and Armenians by committing a new ‘Final’ Genocide. Erdogan and his Azerbaijani despotic ally Ilham Aliyev must be stopped at all cost. Tomorrow maybe too late. The military-political leadership of Azerbaijan bears the full responsibility of all these terrible actions that is a direct threat to the international peace and security.
Military operations against the civilian population, elderly, children, and women is banned not only by the international law, but also in all civilizations, all global religions.
Artsakh (Nagorno-Karabakh) Armenians have the right to self-determination and Azerbaijan must recognize and accept the results of the public referendum which took place in DEC. 10 1991 and officially acknowledge the results of the referendum and the final decision of Artsakh (Nagorno-Karabakh) people to secede from Azerbaijan. We call upon the United Nation, European Union, and the International Community to strongly
condemn war crime atrocities committed by the Azerbaijani military and take the necessary measures without delay to stop the continuing murderous crimes against Armenians.
Today’s international public organizations must absolutely remain faithful to their own declared values
and aims.
------------------------
ԱՅՑԵԼԵ ՛Ք
«Հայաստան համահայկական հիմնադրամ»՝ https://www.himnadram.org/en
Նիդերլանդների տարածքային կառույց՝ https://www.armeniefonds.nl/
«Զինծառայողների ապահովագրության» հիմնադրամ՝ https://www.1000plus.am/hy/donation-types/
Tags: հաղորդագրություն. միջոցառում, հղումներ.կապ.համագործակցություն
Subscribe

Recent Posts from This Journal